Dayan Chandrasekara grew up in Victoria. He was educated at Melbourne Grammar School and gained his MBBS in 1996 from the University of Melbourne. He then spent a further 10 years of study to obtain his FRACS in Otolaryngology Head and Neck Surgery in 2006.

Dr. Chandrasekara has a public hospital appointment at Eastern Health including the Head and Neck Cancer Unit. He consults privately at Kew, Wantirna, North Carlton, and Bundoora, and operates at Cotham Private Hospital and St Vincent’s Private Hospital East Melbourne.

Dr. Chandrasekara has also been a regular participant in the Royal Australasian College of Surgeons’ Pacific Islands Project, with trips to Kiribati and Tuvalu to treat ENT disorders in these countries’ respective populations. 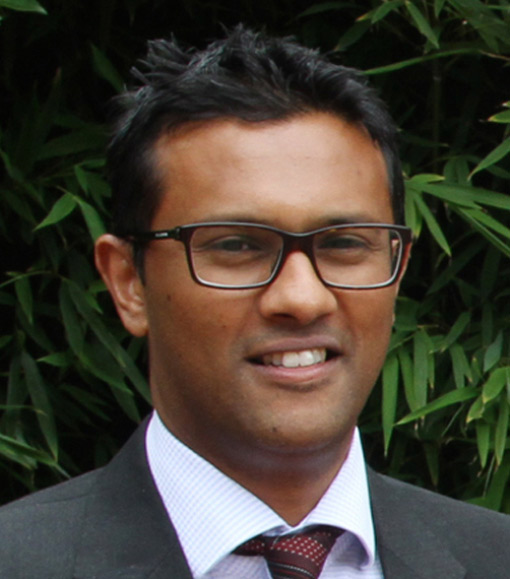