He completed his undergraduate medical training at The University of London in 1994. He then undertook training in a wide range of medical and surgical areas in the UK and Melbourne.

Stewart undertook his Ear, Nose and Throat, Head and Neck Surgery training in Melbourne during the period 2002-2006. He is a fully qualified and certified member of the Royal Australasian College of Surgeons, having passed the FRACS exam in 2005.His qualifications also include Fellowships from the Royal College of Surgeons of Edinburgh and England.

During these years he gained further experience in functional and cosmetic rhinoplasty and endoscopic surgery of the sinuses and skull base, which form his main sub-specialty areas of interest. He also gained further experience in surgery of the head and neck and laryngology (voice disorders). His practice also encompasses general adult and paediatric ENT, snoring and otoplasty (correction of bat ears).

He consults privately in Kew, Eltham and Knox and has regular operating sessions at Cotham Private Hospital and Epworth Eastern Hospital. 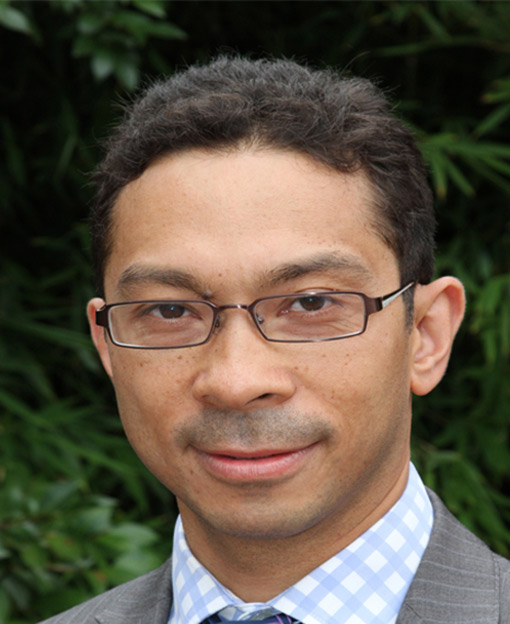