Helen Campbell – Anything is Possible 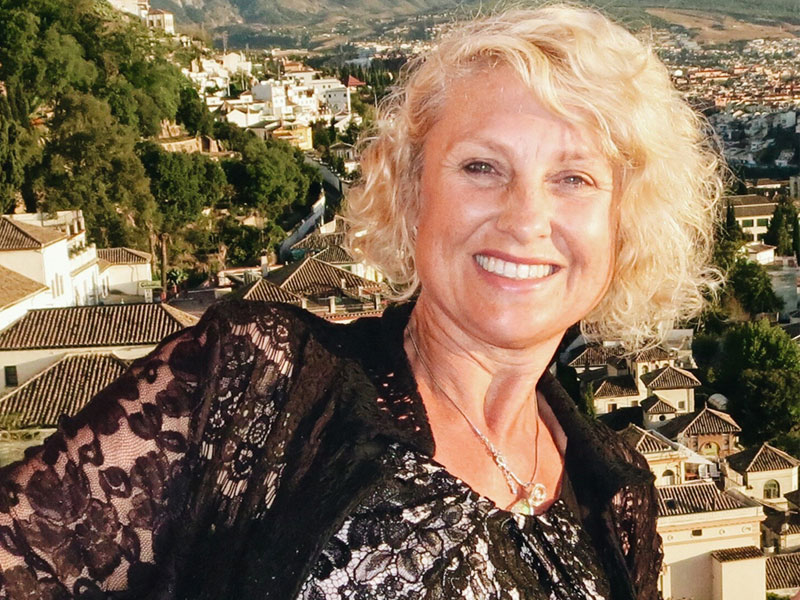 It’s not everyday you meet someone who sailed the British coastline and encountered shipwrecks as a child.

But her travels with her father were more than just a fun adventure – they instilled Helen with questions of what could be possible beyond her native South Wales. Driven to explore further, she quickly learned just how overwhelmingly large the world could seem.

With this sense of vastness, though, also came feelings of connectedness that have put Helen on a lifelong quest to learn, grow, enrich others, and – especially – to empower women worldwide.

BREAKING UP THE BOYS’ CLUB

Helen was still young when she first experienced the sad and indignant feelings that might come with realising that society was disposed to favoritism toward boys, particularly in education, at the expense of girls. She grew up at a time when such bias was more overt and pervasive than it is today. But Helen believes the need for a more equal playing field has never been greater.

“Gender inequality is like a dis-EASE — if not stopped it grows and gnaws away at the very fabric of our society,” she says.

In her travels, Helen took note not only of how much more difficult the world could be for women, but of the amazing – and often underappreciated – diversity of roles women tend to play in society. Many are only held back by a lack of equal opportunities, and Helen is determined to fix that.

Of all the worthy UN Sustainable Development Goals, none could be better suited to her vision than SDG #5 – Gender Equality. 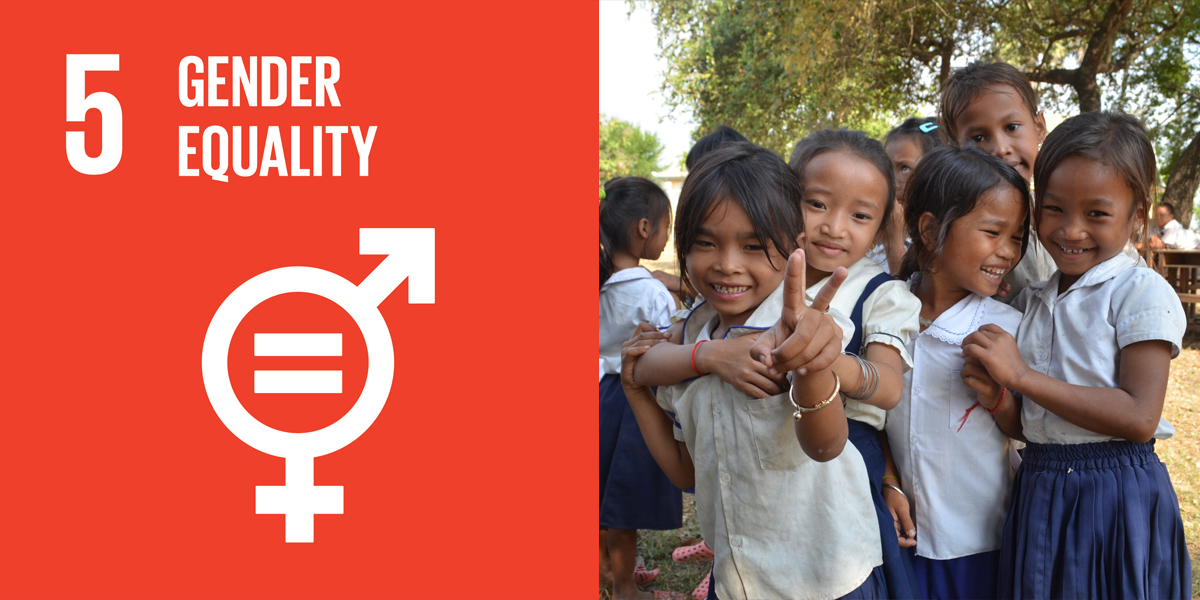 THE POWER OF RESPECT

Although attaining true gender equality promises to be a long, hard road, Helen believes that much of it comes down to one simple concept… respect.

Once when traveling on a train through Japan, she took note of the conductor stopping to give a respectful bow to the occupants of each car. By nature, this simple gesture was neutral and inclusive, as it was directed to everyone without regard to any of the superficial features that differentiate them.

As poignant and clear as this simple lesson in respect is, the real work of attaining gender equality is much more difficult. There are millennia of cultural traditions and collective habits that won’t be overcome overnight.

Plus, women going into businesses and traditionally male fields for the first time have additional barriers to success. Her own experiences with biases and the lack of equal respect encouraged Helen to take a different approach to business – with compassion and respect for her patients at Knox Audiology taking top priority.

Helen has been thrilled to witness little successes on her B1G1 study tours throughout Africa and South Asia. From microloans for women, to playgrounds and solar-powered schools, to women-led goat breeding programs, she sees the profound impact that can be made in peoples’ lives with surprisingly little investment.

A LEGACY OF POSSIBILITIES

It’s easy to imagine the sense of wonder that those first sea explorers must have felt. Like Helen, they looked at the horizon and dreamed of what was possible on the other side.

“Anything and everything is possible for us when opportunities are equally available,” Helen says.

As a little girl, Helen had the courage to look at the world beyond her borders, see the challenges that lie there, and now takes up those challenges – showing herself and others that anything is possible.

Knox Audiology is B1G1 Legacy Maker for the week of 19 August 2019. By sponsoring the B1G1 giving space for a week, Knox Audiology has enabled thousands of giving impacts to be created around the world. 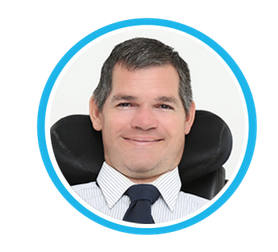 R. Vincent enjoys reading about the dedicated people and innovative businesses of B1G1 as much as he enjoys writing about their inspiring work. As a freelance writer and online educator, he is happy to use his talents to bring attention to the wonderful work done by organisations and businesses around the world.