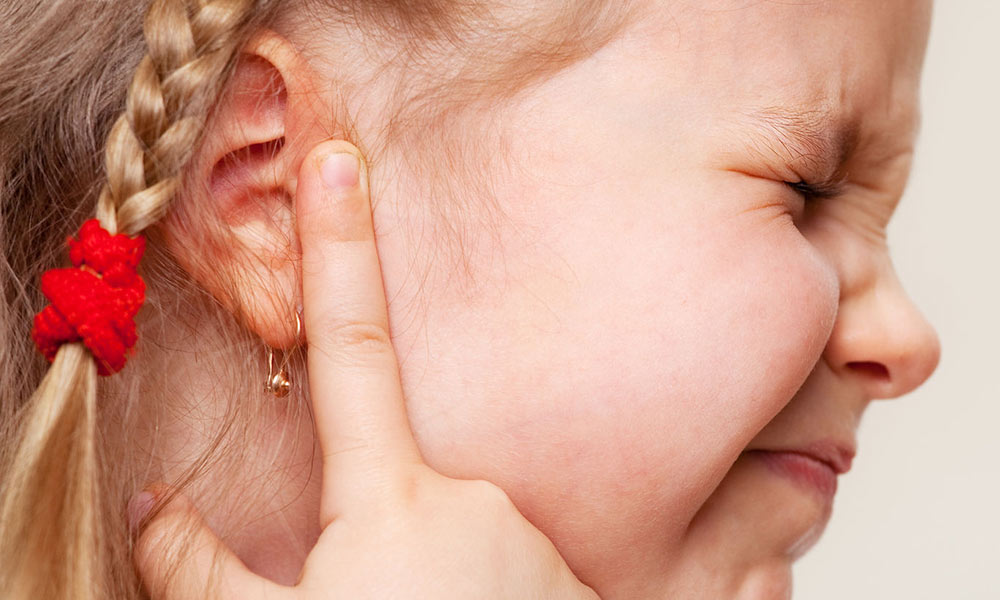 The ear health of indigenous Australian children is an important topic and there has been a lot of research into this area. However, the general Australian population has not been looked into in great detail. This has now changed with an audiologist named Chris Brennan-Jones, from the Ear Science Institute, and research fellow at the Ear Science Centre at the University of Western Australia. He has conducted a longitudinal study with a sample of children from Western Australia.

His study found that about ¼ of 3 year old children had recurrent otitis media (an inflammation in the middle ear that can occur with active infection and/or effusion, which is a thick or sticky fluid behind the ear drum in the middle ear). Things that can cause this issue include daycare attendance, allergies, lack of breastfeeding, and if there was an older sibling who also had a history of middle ear issues.

Five-six year olds were not as likely to suffer from this condition, with numbers dropping to 1 in 10. In this age group boys were at higher risk, as well as those children going to daycare. There was also a higher risk for these children of otitis media during winter and spring.

Breastfeeding has a big impact on the chances of 3 year olds getting otitis media. This is because of the benefits to the immune system of breast milk and also the very action of suckling which activates the Eustachian tube (a tube that forms part of the middle ear system). This was less of a factor in 5-6 year olds, likely because their immune systems improved when they were exposed to illnesses through attending school.

The most consistent predictor of otitis media across all aged children was daycare attendance, with those children in care being more likely to suffer from middle ear issues than those who weren’t.