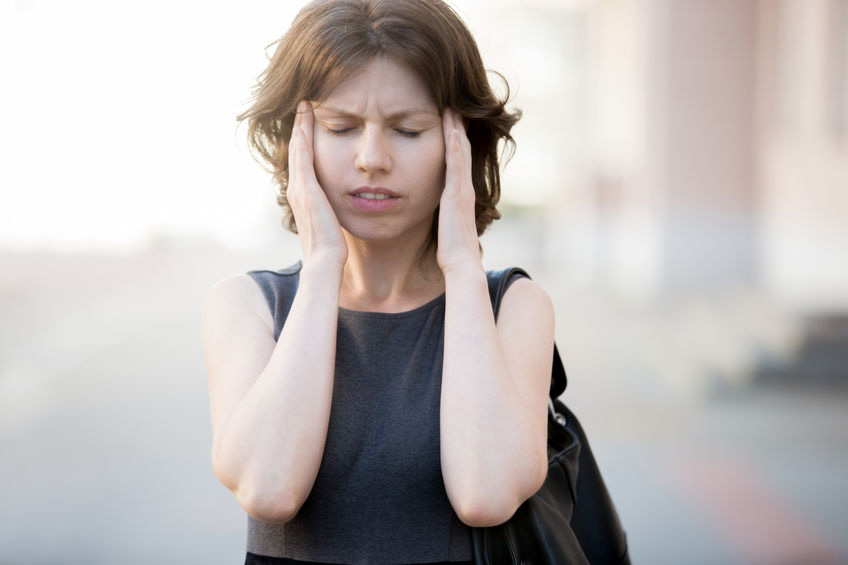 Brief dizziness which lasts for approximately 5-10seconds (no longer than 30seconds) usually triggered by head movements. For example lying down, rolling over in bed or looking upwards.

Dizziness, vertigo, light-headedness, imbalance or nausea often caused by certain head movements however this varies from person to person. Symptoms are intermittent and only last seconds. It can occur for a few weeks then resolve before coming back for another period of time.

There are two parts of the balance system – 3 semicircular canals each orientated at different angles which tell our brain rotational direction of our heads. The other part monitors direction up and down, right and left, back and forth. This part contains small calcium carbonate crystals. Sometimes these small crystals become dislodged and make their way into one of the semicircular canals, interfering with the messages being sent to the brain thus causing dizziness.

BPPV can be caused by:

Along with your medical history, a test called the Dix-Hallpike can be performed by your GP or vestibular physiotherapist in the clinic. This test looks at specific movements of the eyes characteristic in patients with BPPV.

BPPV is easily treatable with simple exercises that can be carried out in the home, often taught to you by your GP, vestibular physiotherapist or vestibular audiologist. This assists with moving the crystals back into the rightful positions so they no longer cause symptoms.

It can resolve spontaneously but it is best to seek medical opinion especially in the early stages to prevent falls and injury.

If you believe you are experiencing symptoms of BPPV then don’t hesitate to make an appointment with one of our audiologists or with our vestibular physiotherapist.